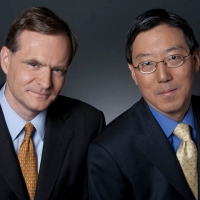 This is our entry in Cee’s Fun Foto Challenge: Columns and Vertical Line(s).

The magnificent Luxor Temple on the east bank of the Nile River was constructed around 1400 BC. Originally, two obelisks were built just outside the first pylon.  One of the obelisks (the shorter one, although still 23 meters tall) was taken to France in the early 1830s and now stands in the Place de la Concorde in Paris. The remaining obelisk is shown below in its original location. 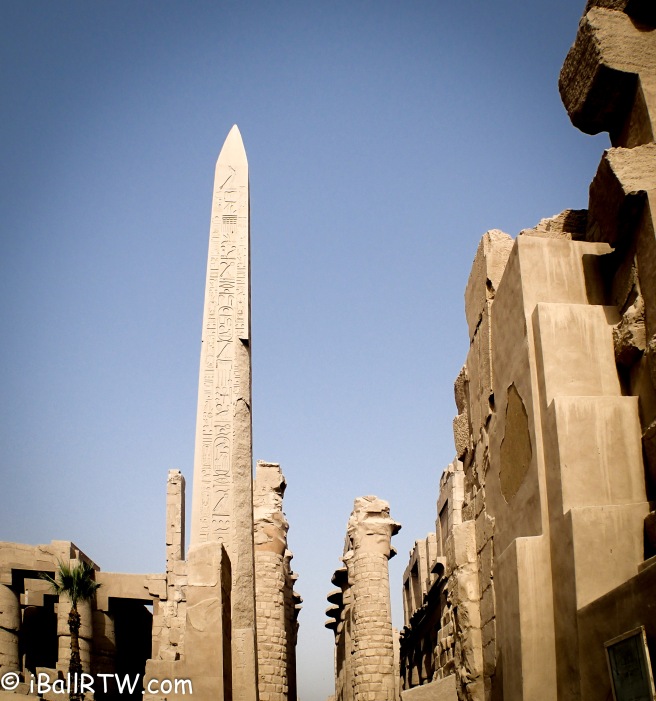 The Obelisk at Luxor Temple