This is our entry in Cee’s Black & White Photo Challenge: Heads or Facial Features.

… the swaying, strutting Ratapoil is Daumier’s brilliant stab at the political ambitions of Louis-Napoleon, who would proclaim himself emperor of France in 1852. … He fashioned Ratapoil (Ratskin) as one of Louis-Napoleon’s agents-provocateurs, a cudgel-carrying bully whose job was to stir up crowds, using bribes and force when necessary, to convince the people to return Louis-Napoleon to power. 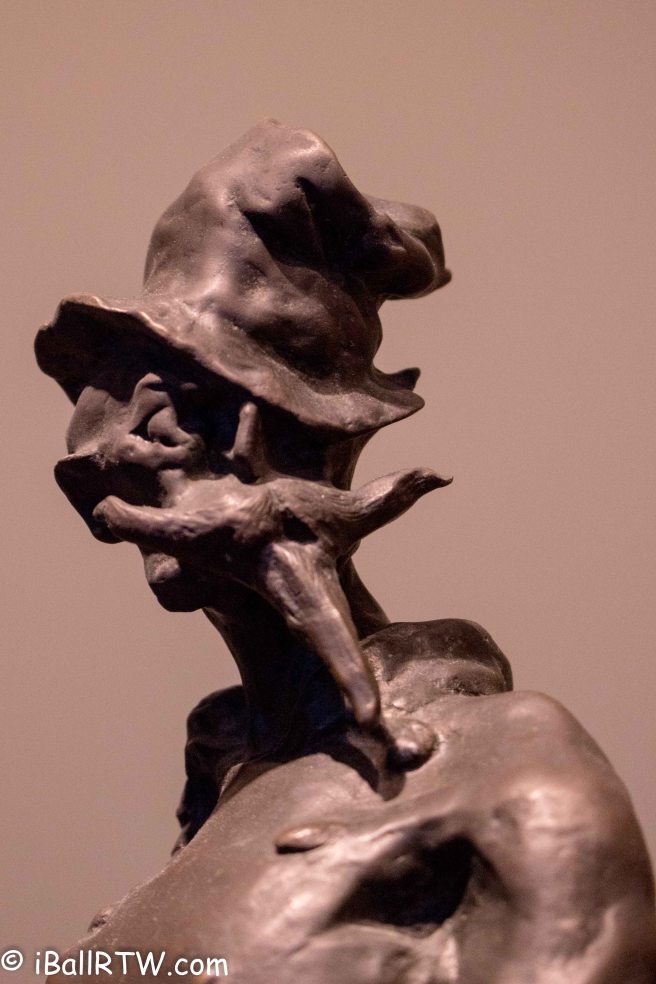